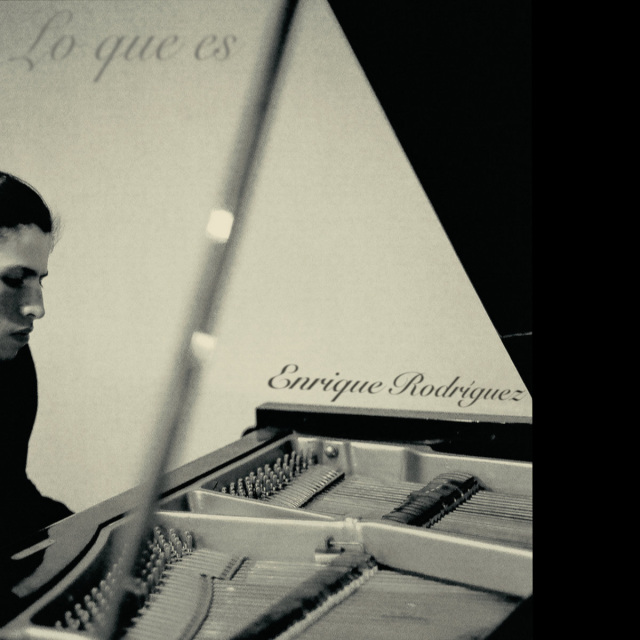 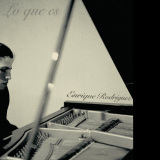 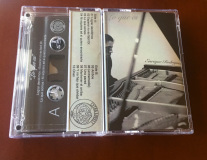 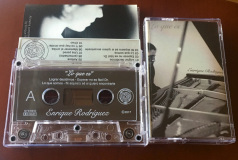 SKU:
$9.00
$9.00
Unavailable
per item
“Enrique Rodriguez is an 18 year-old producer, pianist and composer from Santiago, Chile. At such a young age, it is hard not to be amazed at the amount of talent this guy has. Lo que es is Enrique’s first soul-jazz album, released on Pennsylvania label Extra Lovely Records.

The album takes you on a moody, meditative journey through Enrique’s expansive world of soul and jazz music. The keys are beautifully arranged, and the slow-paced grooves give you time to truly appreciate the grace and maturity Enrique has as a multi-instrumentalist and producer, which is impressive considering his young age. With faint bossa-nova grooves on a track such as ‘Lo que somos’ or the ambient closer ‘Chao,’ this album is meant for a romantic night in with your significant other. Love would be the word to describe the atmosphere of this short but sweet project, and it’s definitely worth your time.”
- Martin Boev for In Search of Media

All instruments on the EP were played by Enrique Rodriguez.