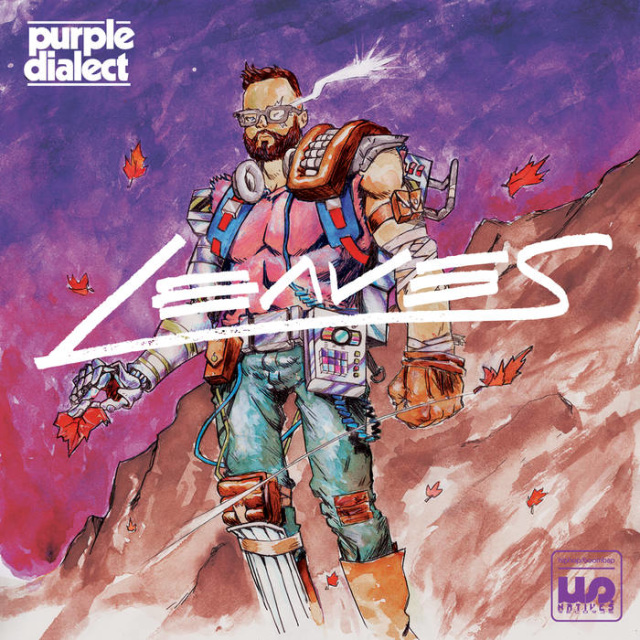 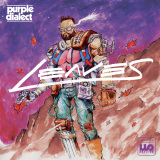 SKU:
$7.00
$7.00
Unavailable
per item
"With his second release on Us Natives Records, boundaries are pushed and an incredible, creative journey unfolds. Purple Dialect expands on his style with an elite line-up of artists and producers to develop a unique mood, reminiscent of the early 2000 underground, backpack era of hip hop. Ride along as Leaves transforms Purple Dialect into an SP404 wielding superhero in his next audio adventure."

Recorded in a basement.
Mastered by Fred Ones.
Art by Spook Novel.
Tracks 1,4,8,10 and 14 produced by Purple Dialect
Tracks 5, 6 and 13 produced by TELNET
Tracks 2 and 12 produced by Ill Clinton
Track 3 produced by Oso Blanco
Track 7 produced by Lord Beatjitzu
Track 11 produced by John E Cab
Cuts on track 4 by The Grey Orange
Cuts on track 14 by Drew Dollars
Us Natives Records 2016
usnativesrecords.com

Sold out
Add to Cart