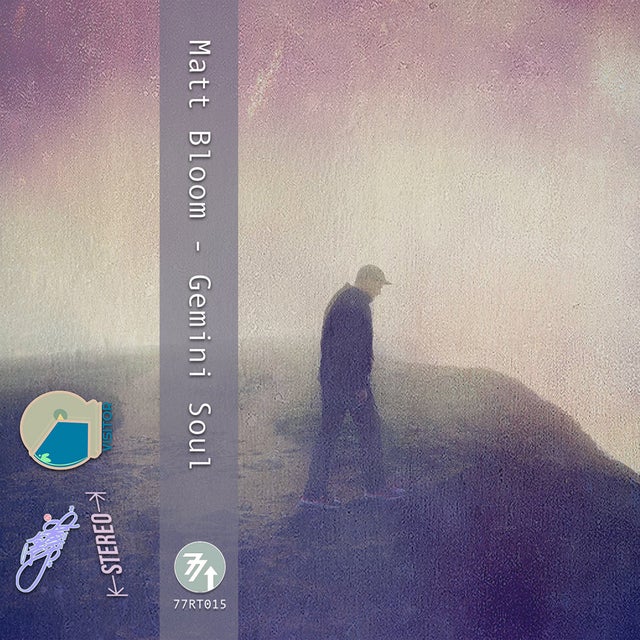 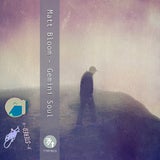 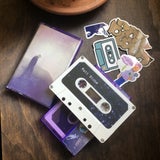 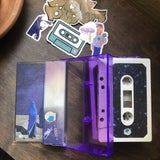 Not really sure how to explain this project. So many emotions have come about during this pandemic. Witnessing the hate, racism and lack of compassion towards POC, Kids locked in cages, racial injustice, POC being murdered with no repercussion and a shitty president who has blood on his hand. Sheesh!

In the beginning of the pandemic I paused all operations for 77 Rise Recordings because I felt that was the right thing to do. Kept asking myself "What is this all for?" "Why am I doing this?". Then I remembered I started 77 Rise Recordings for personal reasons. Even though all of these things still haunt me, making music and cassettes is my escape from the world and mental issues, even if its just for a few minutes.

Another thing was I don't really let to many people into my world, but I did let few people in, some I had to part ways with because their true colors became visible.That hurt me, but for my personal happiness it was needed.

That being said I've also witnessed some of the most beautiful acts of kindness, love and had some great conversations with some very nice internet strangers. I'll be honest and say I've cried at least once a day during all this, some happy tears, tears of anger, but mostly sad tears. My thoughts have been heavy these past few months and i think this project reflects that.

So how do i explain this project? I don't know.